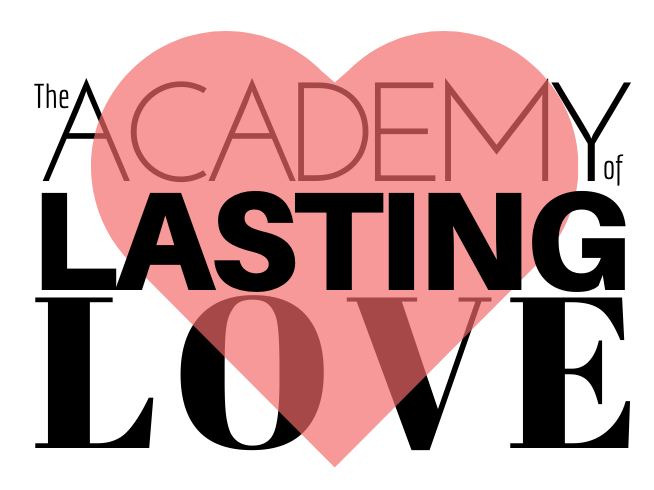 5 Tips to Strengthen Your Relationship 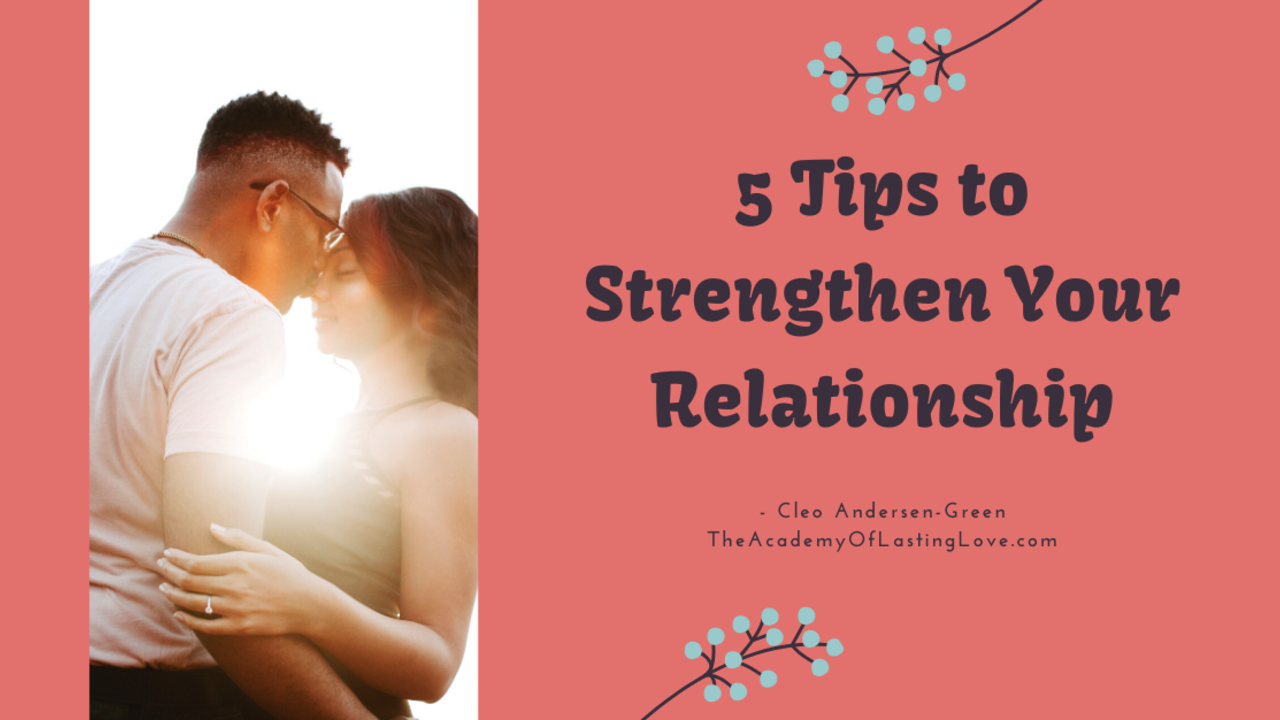 5 fundamental relationship tenets are clarified to help you get a better take on what’s really important in how you show up.

Often couples look back fondly to the beginning of their relationship. The period when they both felt inseparable, caught up in the romance, and created many fun memories together.

For many, that period doesn’t last- life gets in the way, job promotions and children eat into date nights and Sunday morning hang-outs. Also, our culture doesn’t give us good role models for how to sustain and fortify our emotional connection. When partners focus their attention outside the relationship, the bonds holding couples together weaken.

Why not make your entire relationship enjoyable and fulfilling Instead of just the ‘honeymoon’ phase? You can do that with these simple tips.

A successful relationship relies on teamwork between two people who are committed to making it work by sacrificing their own self-interests (at times). Often, if wives feel loved, they are able to accept influence from their husbands, and are willing to change their plans or ‘go without’ for the sake of benefiting the relationship. Also, let us not ignore the fact that through societal and cultural impacts, a woman is already pre-programed to accept influence from men.

But, a husband who expects to get his way and never compromise isn’t a good team player. Research shows the success of a marriage is linked to the degree a husband embraces influence from his wife. Marital cohesion and success comes down to whether the husband is willing to work with his wife at getting both their needs met, by flexibly tweaking his plans/desires.

If you find that you’re the one constantly compromising, I invite you to show up vulnerably and let your husband know how that makes you feel and the effect it has on you. And when you ask him to compromise in the future, let him know how much it would mean to you - good men love making their wives happy and aren’t motivated by anger or threats.

2) A stitch in time saves nine

Many couples enter a relationship with the idea that they won’t need to work on themselves or learn skills that create happy and long-lasting bond. They go through the motions, unaware of the damage they cause, and are at a loss at how to repair it effectively. This likely ends in divorce, which is much more difficult and time consuming than reading a book or taking a course on relationship psychology!

In order to have a successful marriage, both parties need to understand their triggers and work on them. Couples who choose to not commit themselves to working on their relationship are doomed to fail, but those who choose to learn how to be the best partner they can be, will weather any storm.

A happy and fulfilling marriage is based on high standards. As I outlined in a previous blog, realistic and high expectations for relationships will protect you from partners who won’t want to work on measuring up. When both parties expect to be treated with kindness, respect, love, and empathy, they can gently hold each other accountable when those needs are not being met.

Couples that have low levels of acceptance regarding negative behavior are much happier in the long run. These are the kind of people who expect much from themselves, but also give a lot in return. Importantly, they also treat themselves and their partner with love and acceptance- we are all human and we all make mistakes, but it’s what we do after the mistakes that matter. If we beat ourselves up, we will do the same to our partner.

Criticizing and blaming your partner never result in anything good. Yes, later you may apologize profusely, but the damage is done. This is especially true if the argument contained personal attacks and judgements- “you never put the dishes way, you are so LAZY.”

Couples who treat each other with kindness and avoid blurting out every critical thought that pops into their head, will express their feelings and needs with respect and rationality. What’s so great about thinking before we speak is that it trains us to question our own crazy brains. In the heat of the moment you may honestly believe, based on his recent behaviour, that your husband is a lazy so-and-so who never puts the dishes away.

But once you’ve calmed down, you begin to realize that even if he doesn’t always put the dishes away, he (hopefully) at least does other things around the house that you can be appreciative of. So thank goodness you didn’t call him lazy, as that would be really hurtful for him to hear and would certainly de-motivate him in helping you in the future.

5) Look on the bright side

Couples in happy marriages have significantly more positive interactions than negative ones, in fact, John Gottman says the ratio should be 5 to 1. These couples look for opportunities to show interest, affection, appreciation, agreement, and that their partners matter. Doesn’t it feel good to get kudos from your hubby for something you did or said?

Not only does it benefit our partner when we show up positively and with appreciation, but it’s also a huge boon to ourselves. Our brains are incredibly negative and by verbally acknowledging our partner’s good behavior, we create positive neural connections and cement the overall belief that our partner is a great person to be with.

A general positive outlook on our loved one also helps us when times are difficult and we’re having negative thoughts about them- if we have been doing a good job verbalizing our appreciation then it’s much easier to question those negative beliefs as they don’t match with our general theory.

So, if you feel that your relationship is plateauing or going downhill, please take the time to try one of these suggestions and let me know how it goes!